Since there is such controversy surrounding Terry Richardson lately (and I kind of think that's the way he likes it) I thought I would share this...

When you go to Terry Richardson's website there is a tab that says "Model for Terry". After you click on it the photo below comes up (notice that the door is #69) and some info asks you to send nude photos of yourself to an email address. A bit weird for a professional fashion shooter in my opinion.

I like a lot of Terry's work and have no problem with nudity but I feel that he goes beyond what's professional at times. And from what I am hearing/reading so do a lot of the models.


What do you guys think? 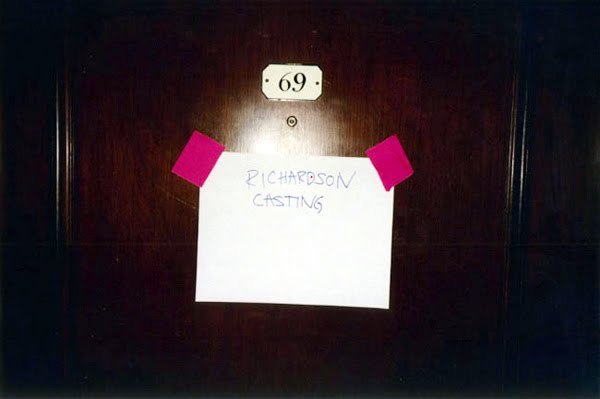 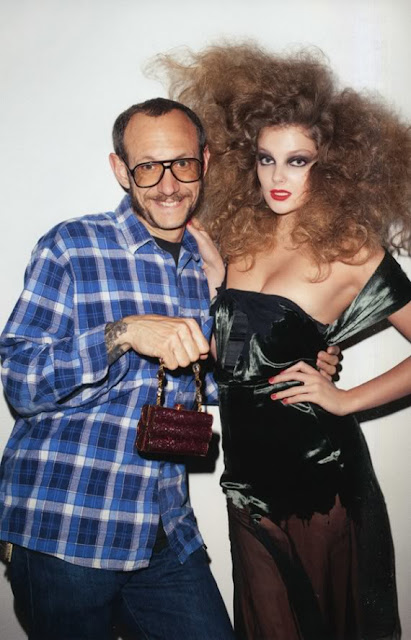 I have to say, that is extremely weird. Unless it's his sort of humor? Is he being facetious? I don't know; it still strikes me as an odd way to welcome people to a website. :/

I'm reading all this moral outrage and I sure think Terry R. looks like a sleezy guy, but I think in life things are rarely just black or white. I guess there are a lot of girls out there who are very keen on getting on. They might do things at his shots (or to get photographed) which later on they cannot reconcile with their morals and upbringing; so they turn around to mark him as a monster who 'made them do things'. How much do young adult women need to be protected - well, that something up one could discuss.

I think it was Geri from Because I'm Addicted that said something like, "is anyone surprised?" ANd I"m not, but I do think he has a certain responsibility as a photographer (and a human being) to not take advantage of young, impressionable girls. It's sad and definitely gross.

Oh! And I wanna see your KMRii!!! I'm obsessed with mine (obv), but there were a couple others on OAK that I missed and wish I could have nabbed!

To an extent it's probably not professional but at the end of the day no one is making these girls send their photos in, models get naked every day for the sake of fashion so...

There is potential for a massive debate here but I love his work and that's that :)

I totally agree. I think he enjoy's the controversy:)
really weird of him that the number on the door is 69.

very unprofessional! i think that yes fashion is not a glamourous world as ppl imagine it to be lol ah reality back lash! but hey, this is not the only place where this sort of suituation as been seen before remeber those whom cheat on their wives with the secertiery? and to be honest it could all be a publicity scam you never know!