This is one of my favorite places to eat when I am in downtown LA during the day. Its in a raunchy part of LA that is slowly turning around - not as bad as when I first started eating there though. It was kind of more fun when it was...
Its called THE NICKEL DINER for the "nickel bags" that were sold frequently on this street. They also have things on the menu like "Smac and Cheese" , "5 Cent Bag", "Hangover Helper" - you get the drift.
But the best part are their desserts -  homemade pop tarts, pop rock mini cupcakes, ding dongs, red velvet cake, rice pudding, maple bacon donuts, etc. 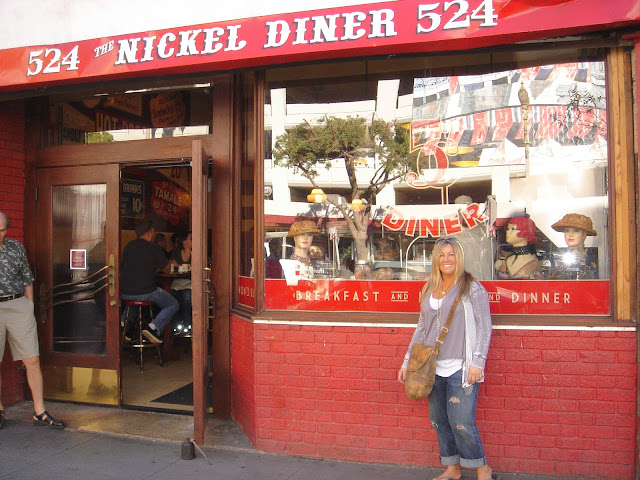 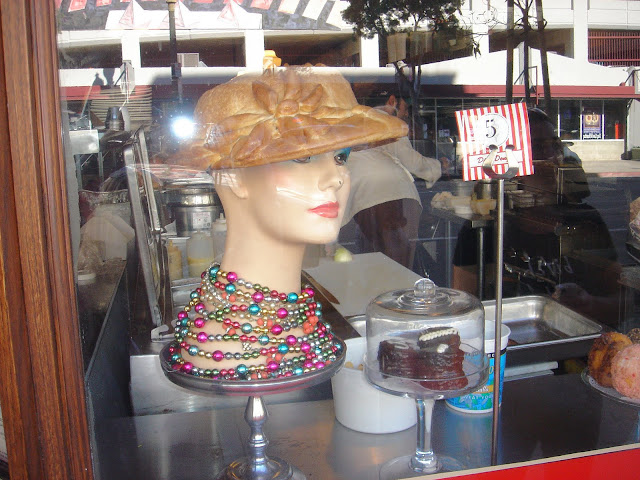 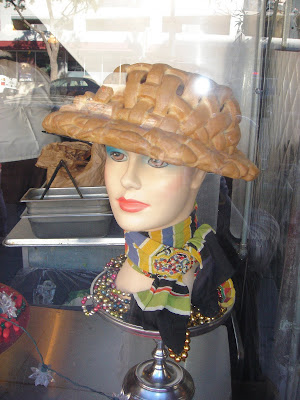 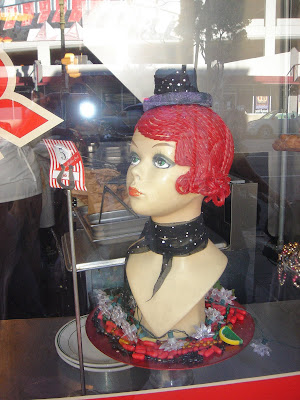 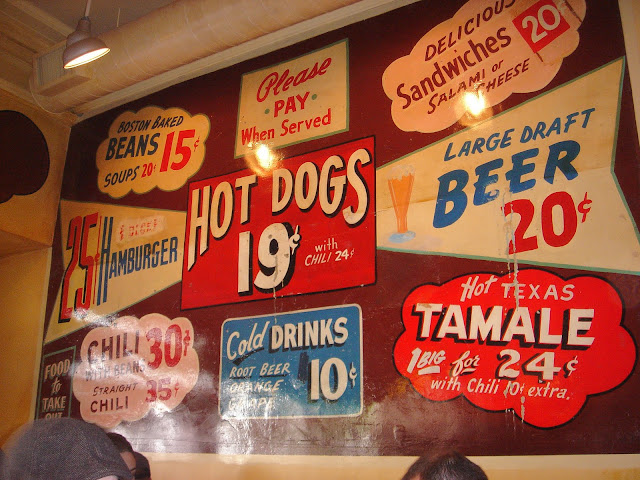 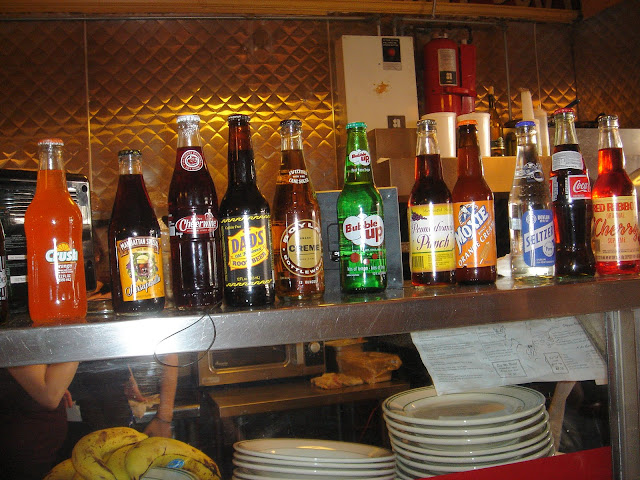 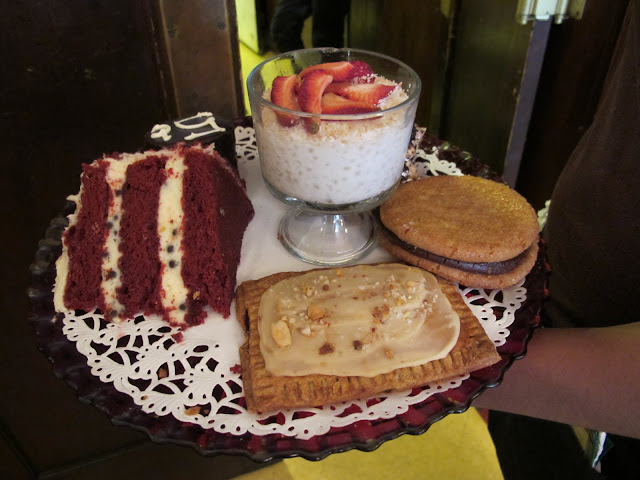 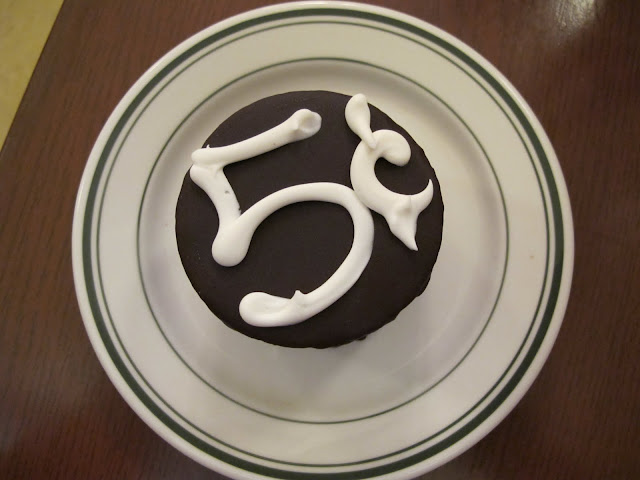 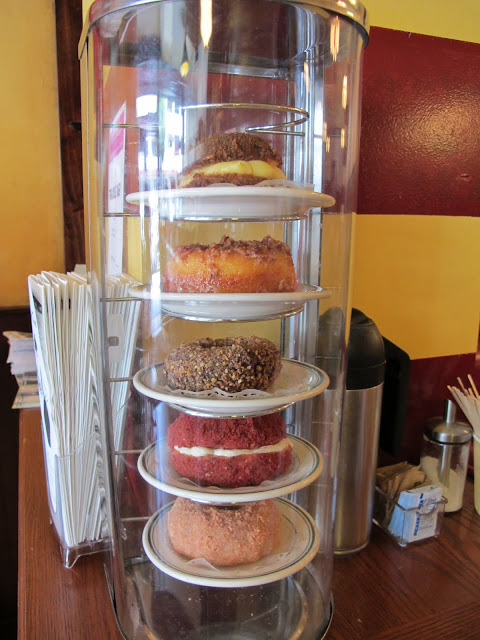 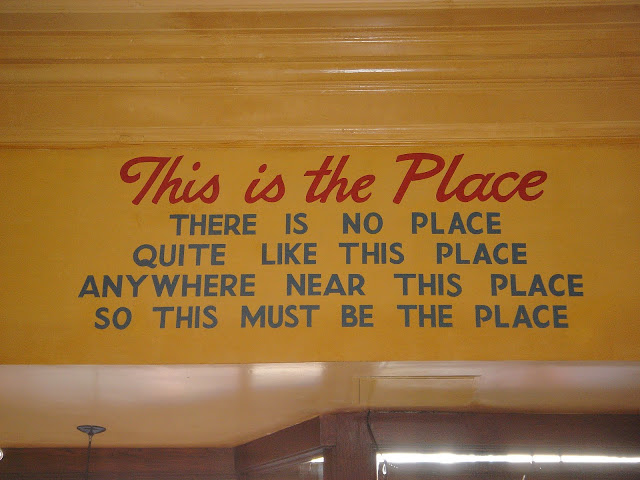 I love seeing your adventures, I bet you are so fun to hang out with!! : )

It sounds and looks like one of these places only the locals and insiders know about. And the sweets... YUM!!

Get me down there quick!! Too bad I live a million miles away in Scotland...

Sounds like such a great place! I'd love to have that piece of Red Velvet cake- it looks delicious!